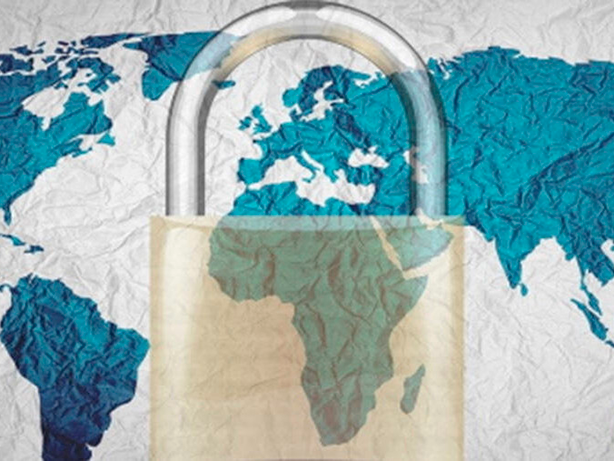 The Finnish Center for Artificial Intelligence (FCAI) and NVIDIA have announced the establishment of a joint research centre to accelerate artificial intelligence research, education and adoption in Finland.

Called NVIDIA AI Technology Center (NVAITC), the centre will begin its operations next month, offering researchers an opportunity to develop computationally demanding AI applications with the help of the graphics processing unit (GPU) and artificial intelligence software expertise of NVIDIA.

Examples of such applications can be found in the fields of healthcare and smart cities, for instance.

Keijo Heljanko, professor of computer science at the University of Helsinki, said achieving scientific breakthroughs in artificial intelligence may require the processing of such large datasets that researchers may not be able to complete their work without the support of a centre such as NVAITC.

“NVIDIA has in-depth expertise in GPU-based systems, which all AI researchers have not yet access to,” he stated.

The GPUs of NVIDIA are used especially for AI model training and interference. The computing platform of the hardware provider is used in business and research efforts worldwide to harness the power of artificial intelligence, according to Simon See, senior director of NVAITC at NVIDIA.

The California-based company has previously set up NVAITCs in Luxembourg, Italy and Asia.

Also the Finnish IT Centre for Science (CSC) will lend a hand to the project by supplying a substantial amount of computing power for researchers at its server farm in Kajaani, central Finland.

“We are able to provide researchers with significant GPU capacity and expert support for the utilisation of artificial intelligence-based high-performance computing environments,” told Kimmo Koski, CEO of CSC.

FCAI is a Finnish community of AI experts coordinated by Aalto University, the University of Helsinki and VTT Technical Research Centre of Finland.