Future Mobility Finland » Uncategorized » In the future, data will travel via space 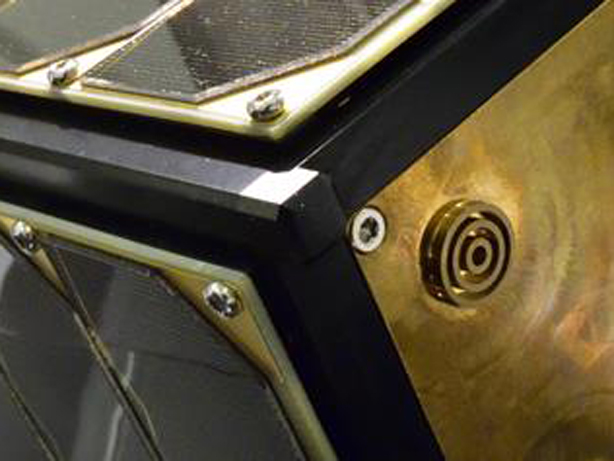 In the future, data will travel via space

The telecommunication system of the future is a multifaceted whole, combining 5G mobile networks with satellite networks in space and low Earth orbit. The flexible and reliable connections and powerful data transfer can be utilised particularly on moving objects and in scarcely populated areas. Good telecommunication connections reliable in all conditions enable, for example, autonomous vehicles and self-navigating maritime traffic.

The vision of the future of telecommunications is a result of co-operation between VTT, the European Space Agency ESA and two German research organisations. – VTT has an understanding of what is needed for the telecommunications of the future and the ability to implement these technologies. The cooperation shows trust in our know-how, says Marko Höyhtyä, who coordinates space technology research activities at VTT.

5G mobile networks and satellite networks connected to them are suitable for applications where traditional connections are insufficient. Such applications include many mobile systems from cars to ships and aeroplanes, as well as various work machines or industrial equipment. Good telecommunication connections that are reliable in all conditions enable, for example, autonomous vehicles, self-navigating maritime traffic, or the remote operation of various work machines also on difficult to access sites.

Terrestrial connections can provide service to these systems, for example in the harbour area or at the airport, but farther from the shore or up in the air, they require support from satellites and drones.

Combining the 5G mobile network with satellite networks benefits scarcely populated areas. It is not worth it to build a comprehensive terrestrial network in the Arctic Region or the wilderness, but data transfer can be ensured with satellites in these areas, too.

The authorities are one key user group of the information networks of the future. The new connections offer an alternative to the public authority networks, the poor data transfer capacity of which limits, for example, the sending of images or video. In the future, sensor data collected from a border zone, for example, can be relayed via a satellite to a control room, allowing the sending of a drone to investigate the situation when necessary.

– Drones and satellites can also photograph the environment and provide data that allows the authorities to identify hazardous situations. This allows them to react to, for example, a starting forest fire quicker than today. On the other hand, satellites provide help and reserve connections in situations where a fire, earthquake or some other natural catastrophe has destroyed fixed networks.

The vision article “5G and Beyond for New Space: Vision and Research Challenges” was introduced at the international ICSSC conference in Japan in November 2019 and can be found at the Researchgate website. See the original news article on VTT’s web page.